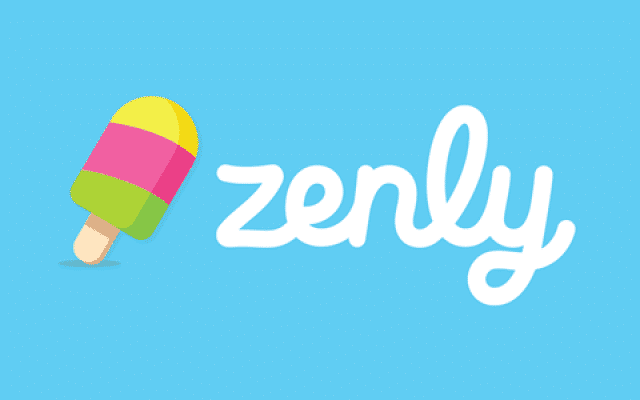 The app allows users to check out the location of their friends and family, letting them know when they’re at school, work, home or on the go, and facilitates meeting up with them easily. 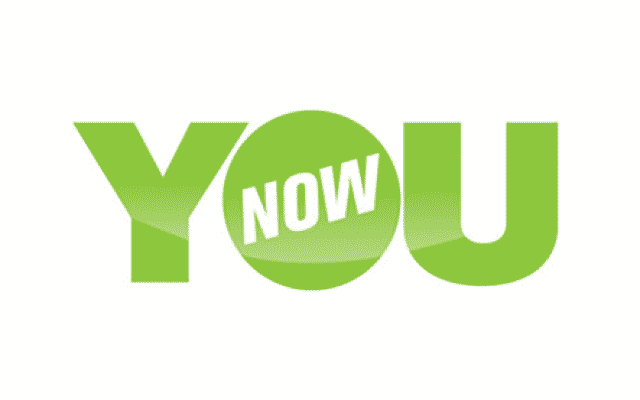 Best described as a “global platform for self-expression” by its founder, Adi Sideman, with 70% of its users under the age of 24, the app is used by many aspiring singers, musicians, DJs, make-up artists, gamers and more, to showcase their talents.

The site was initially conceived in 2009 as a response to usability issues encountered in other image-hosting services available at the time and was soon widely adopted by users of social media websites such as Reddit, Twitter and Digg. 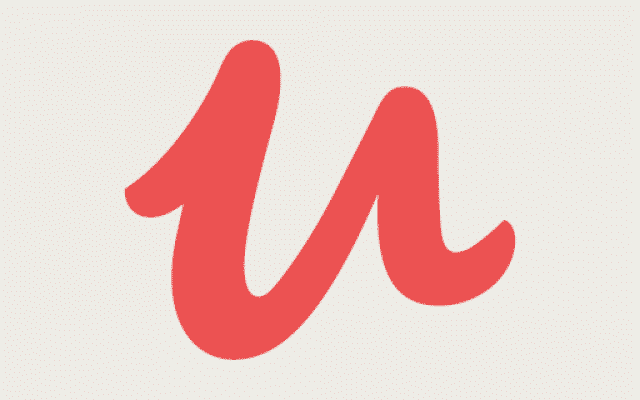 Building on a relationship that began in 2014 with QA services, Pure Moderation and Udemy expanded their partnership in 2015 and established a support team to include the handling and management of customer tickets. 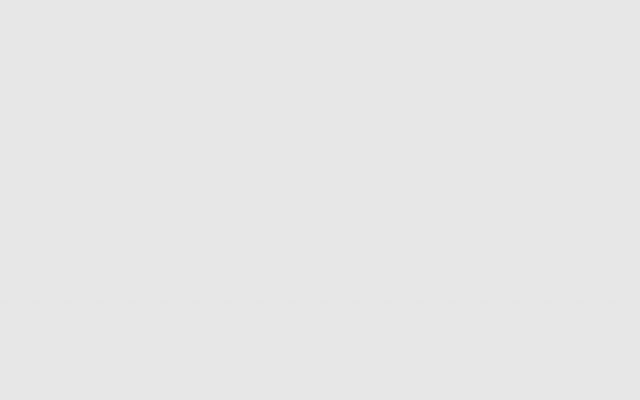 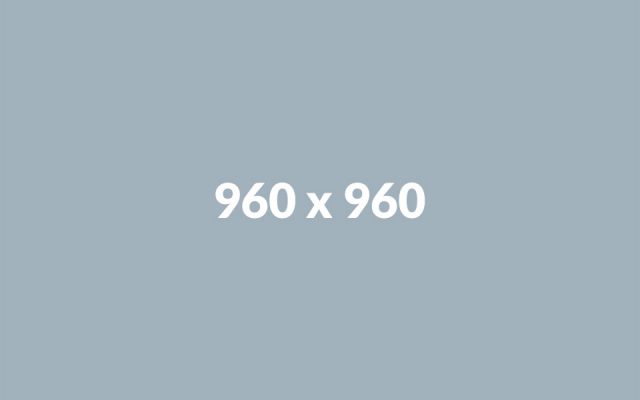